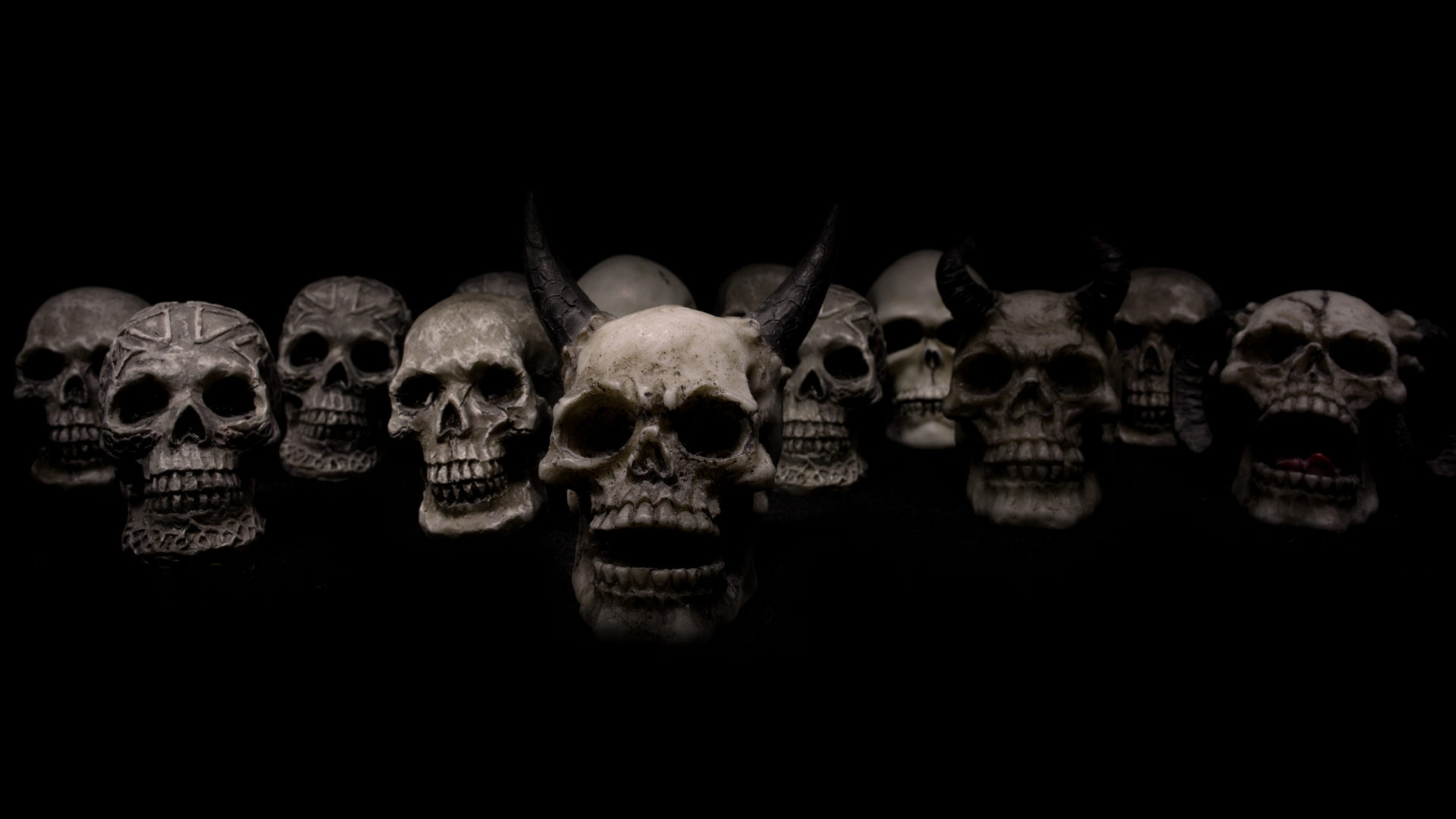 Over the years, Marshall have become one of the most modded amps ever. From mods as simple as 1-wire to full on rewires. Many mods, made popular by famous amp tech’s such as Cameron, Golub, Arrendondo, SIR, and many more, have drastically changed the tonal structure of the original amp over the years.  The available mods are in such abundance, that it would be impossible to list them all.  Below are listed some of the more common mods that are requested of us.  These mods are also available for the DIY’er in our Online Store.

What better place to start than the infamous Post Phase Inverter Master Volume (PPIMV).  The PPIMV has been implemented in many different fashions and all have their own character.  The pictured mod to the right is the Lar Mar mod, which is a tried and true means of implementing.  Explanations of the Lar Mar, Rich, TrainWreck, and many others can be found with a simple Google Search. We’re not here to do the SAME thing everyone else has already done. haha. We can implement any form you like, based on the needs you have. Just ask.

The Next mod is probably one of my favorite. The Jose Mod! The Jose mod has many flavors as well, as it has been “improved” if you will by MANY amp techs.  The implementation may be different but the general idea is the same.  The addition of an additional controllable gain stage, a variation of Jose Master Volume, and Zener diode clipping.  Any version of this mod will drastically change the amp, in a Oh So Good kinda way. We are a high gain amp company, so of course we love anything that saturates!  Message or call us to see about getting the right version for you!

Another Great mod for you Plexi guys is the 1-Wire mod which cascades the 1st two stages to make a pseudo JCM800.  There are a few other tweaks that can be made along with the 1-wire mod to further the effects.

If you feel that you ALWAYS have the bass cranked up on your Marshall, it may be time to add a resonance control.  This is a super simple mod that utilizes the NFB loop to allow more bass to pass without being cut.  This accompanied with adjustment of the NFB resistor can yields some really drastic changes to the bottom end of your Marshall.

On the Caveat of the bass issue, is the Treble issue. If you have your Treble at 2, then it may be time to snip out that old treble bypass cap parallel to the 470k resistor!

All of the above mods are completed, usually SAME DAY!  We typically will knock any of the above out while you wait to keep from giving your amp a new home for a while.  ALTHOUGH….If you bring an original point to point Plexi in our shop for one of these mods, we will probably kick your ass and take your amp. We pride ourselves in designing OUR amps, but we have a DEEP respect for the originals.